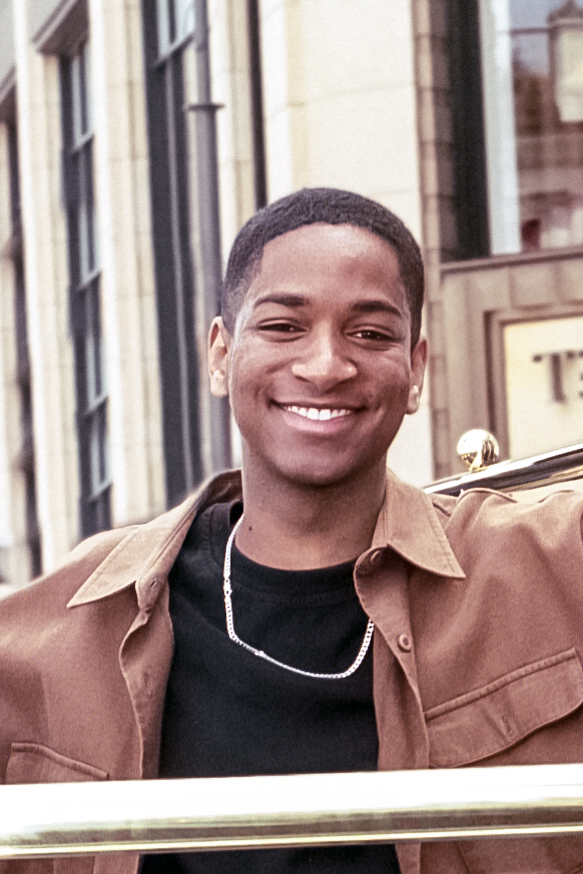 Starting with piano lessons during his formative years and eventually evolving into playing almost exclusively by ear, Randell has cultivated his passion for music and natural talents into an inimitable sonic experience.

He attended the Los Angeles High School for the Arts, where he performed in various ensembles including the Vocal Jazz group. With Randell's contributions, the group won top honors in the Monterey Jazz Festival's high school competition, among a myriad of other achievements. By the age of 18 Randell was playing venues such as the Vine Street Bar & Grill and sharing the stage with celebrated performers such as The Manhatten Transfer.

Randal uses his unique perspective and technical prowess in both composing and songwriting. His style is difficult to classify, having influences from jazz, R&B and a wide variety of 21st century genres. His diversification has enabled him to collaborate with many musical talents. He has worked extensively with Keg Johnson and William Zimmerman—pioneering producers who have collectively worked with artists like Will Smith, Levert, The Spinners and Gladys Knight—as well as Kevin Toney, internationally-celebrated jazz pianist. He currently works at various L.A. venues; namely The Gardenia, The V-20 (piano room), The Vermont, D’Antonio’s and The Catalina Bar and Grill. He was a featured performer at the Los Angeles Annual African Market Place Festival and Jazz Artist of the Year nominee at the 2011 L.A. Music Awards.